The passion for creating content in independent productions has always burned in our blood, and there’s no better place to realize this passion than with of the seventh art.

We are currently producing our first feature film “Baldy Heights”.The Sand Castle production starts July 2015. For The boy who painted a donkey blue we are seeking further funding.

Baldy Heights tells the story of Lilly Pileous who lives in Curly Hill, a land defined by hair. When Lilly discovers an earth shattering secret, she will abandon everything she knows to face her fear of the enemy in Baldy Heights.

The Sand Castle is a fairy tale that answers the question of what happens to sand castles after the children who built them go home?

And last but not least The Boy who Painted a Donkey Blue is a film based on the paintings and stories of renowned painter and author Nachum Gutman. 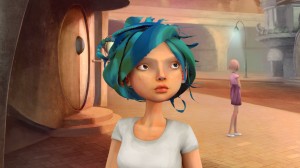 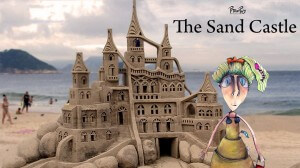 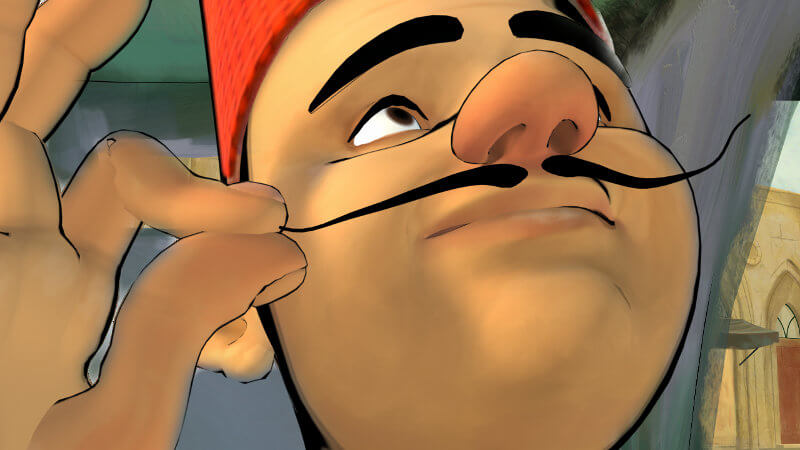 The Boy who Painted a Donkey Blue

As part of the Blender community we were part of the exciting PROJECT GOOSEBERRY an attempt to produce the first ever open source feature film. Currently The Blender Institute team in Amsterdam are working on 10 minutes of animation. This short will serve as the pilot of a planned series or feature film, which would be the world’s first free/open source animated series or feature-film production.